ERT3’s «antidrastirio» present the first episode of the tribute to the Hellenic meeting of collaborative ventures of social and solidarity economy «KALO» that took place in Karditsa. More that 50 collectives from all Greece, discussed about their coordination actions for self-organized networking, aiming to promote the values of cooperatives and to create common support services in the financing, production and promotion of their products.

In the frame of the networking, it was also considered to joinly push for changes ion the legislative framework and to also start a consultattion between the cooperatives towards the establishment of a pan-Hellenic collective body.

It was a two day meeting for the everyday problems of ventures, legal barriers, cooperative framework, democratic functioning, social and coolective benefit.

You can watch the ERT3 broadcast on the «K.AL.O. is self-organized» here.

«ΑΓΡΟweek» presents an initiative of the church to support agricultural cooperatives and in return they must offer a part of their products to the people in need.

The second part of the video is about the Greek shepherd and the agricalture economy.

You can see the video here.

The Women’s Agricultural Cooperative Melissohori <EUGE> filed an application for amendment of his statute at tthe Thessaloniki County Court. The request was made to adapt our statutes law 4384/2016. The amendment was approved and has Protocol Number 3128/28/12/2017. 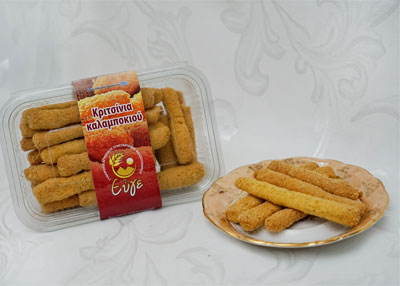 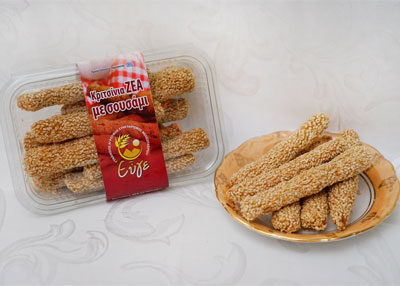 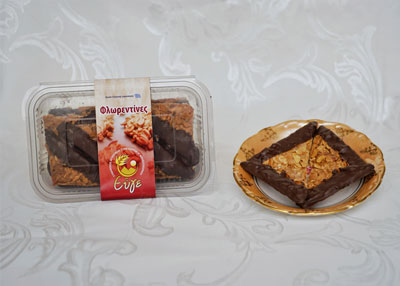 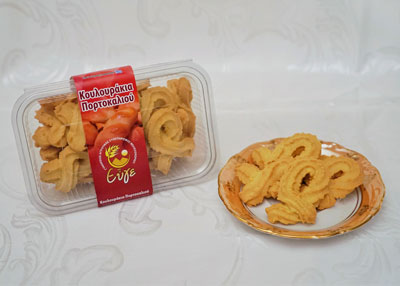 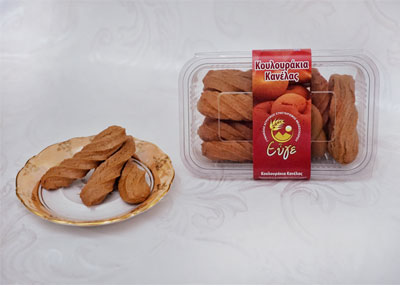 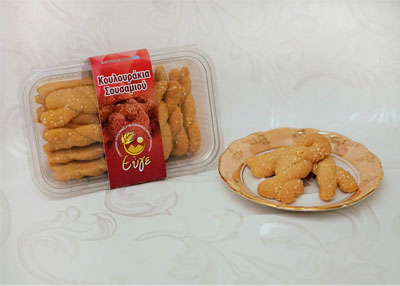